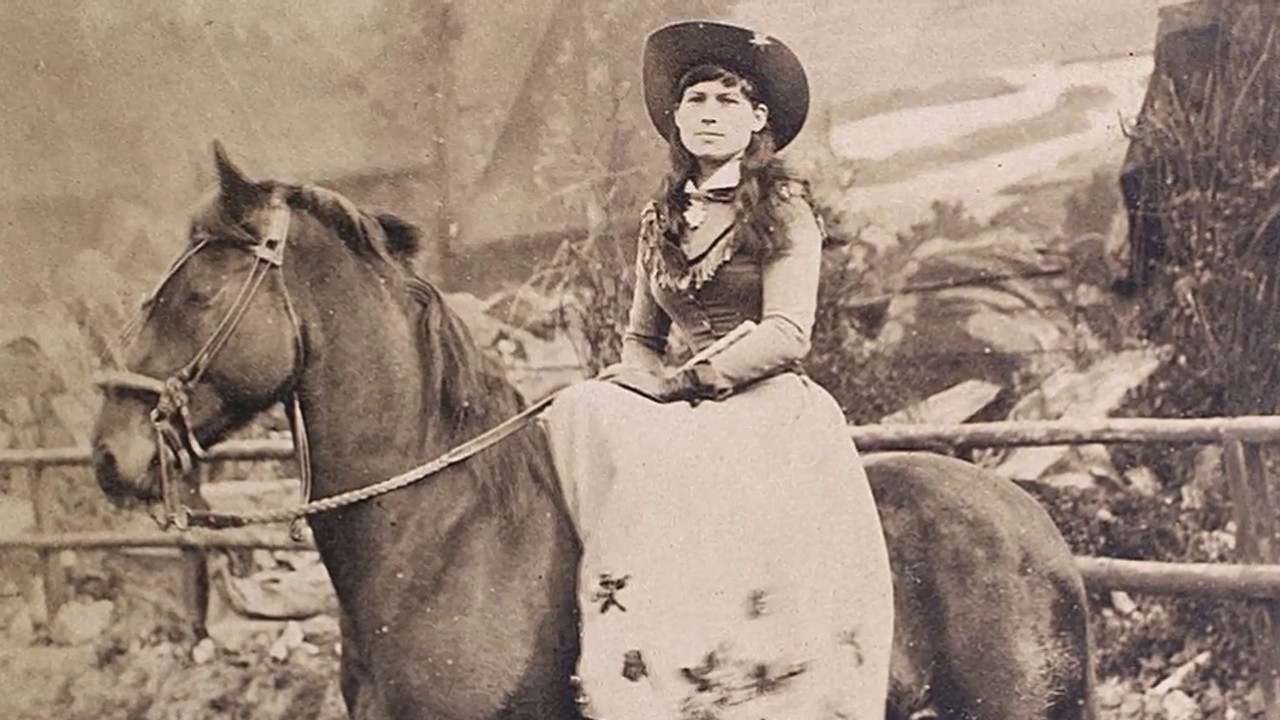 Strong women who dare to be different come along in every generation.

And as we have heard many times, well-behaved women rarely make history.

From a young age Annie Oakley was unafraid to be different. When other girls were learning darning and decorating, Oakley was learning to shoot and trap. She was six when her father died. By shooting, she kept her mother and siblings out of poverty.

She sold game to provide for the family and her reputation as a sharpshooter was solidified by the time she was 15. That year, Oakley won a shooting competition against a travelling show marksman, Frank Butler, who was almost twice her age. They married a year later.

Oakley went onto join the renowned Buffalo Bill’s Wild West Show as the “Little Sure Shot.” She shot over her shoulder using a mirror, shot cigarettes from her husband’s mouth and split playing cards in half.

This allowed Oakley to perform for famous people like Queen Victoria, Kaiser Wilhelm II and other heads of state.

Oakley did not take her influence for granted. This empowered woman was a strong advocate for females serving in the military. She even offered 50 lady sharpshooters to US President McKinley for the Spanish-American War.

Oakley’s empowerment made such an impression on Theodore Roosevelt that he named his “Rough Riders” calvary after Oakley’s starring role in the “Buffalo Bill’s Wild West and Congress of Rough Riders of the World.”

Oakley believed it was crucial for women to know how to handle a gun. She thought it was mentally and physically good exercise as well as good for self-defense. She travelled to teach safe and effective firearm training for over 2,000 women.

Her philanthropy is often the most overlooked part of her legacy. She was particularly involved in women’s education. She helped at least 20 women through college and helped countless orphans, widows and young women receive education.

It’s important that women who break barriers help other women achieve their dreams. Annie Oakley did just that. And those are the kind of dreams we want to encourage at Cinta Manis.

Audrey Hepburn: how being different became an icon