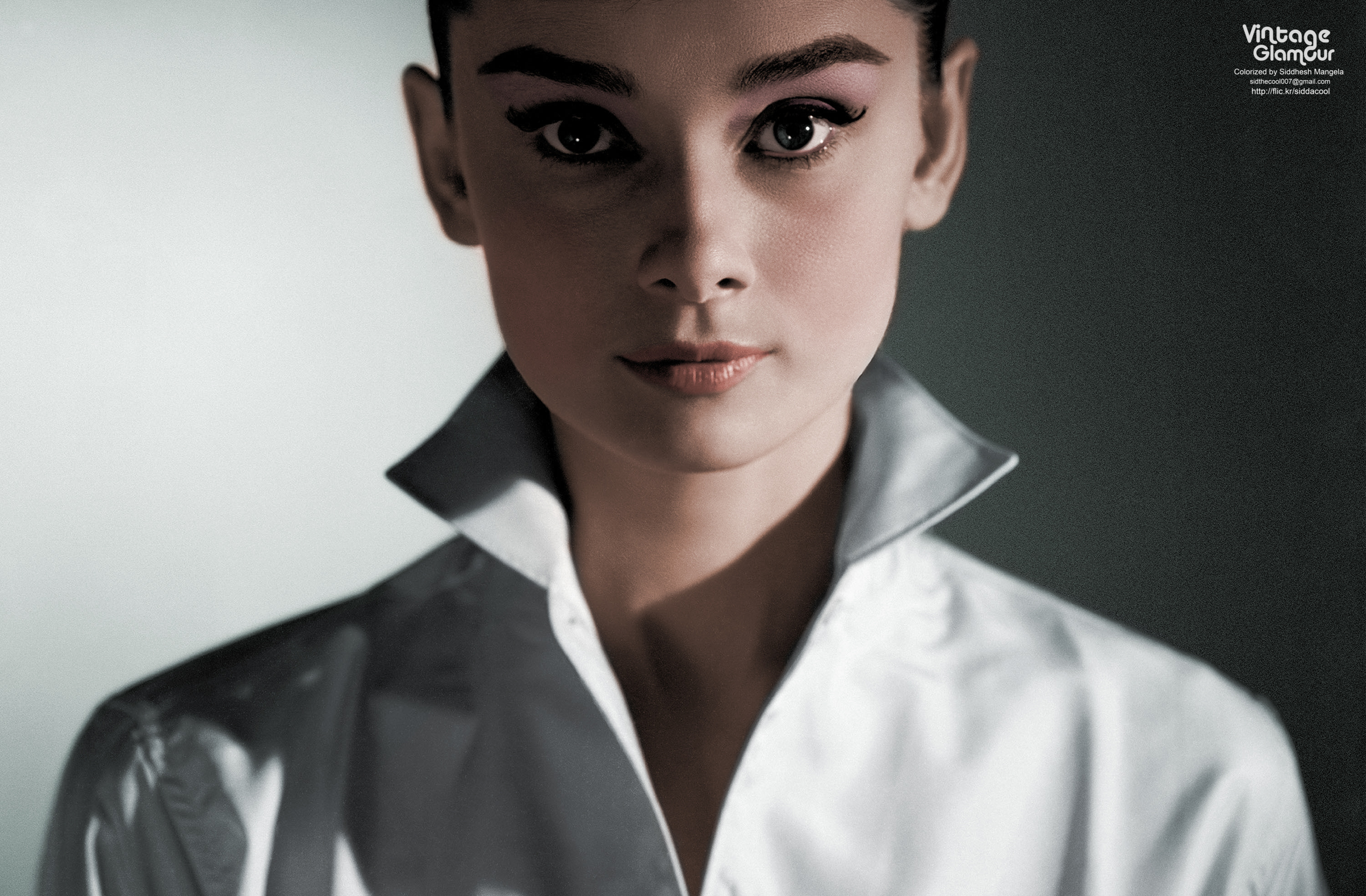 Cinta Manis is proud to tell the stories of empowered women of true beauty.

“Elegance is the only beauty that never fades.” - Audrey Hepburn

What has now become classic beauty is because one woman once dared to be different.

Audrey Hepburn is a household name today for her acting, her beauty and her fashion, but that famous face goes beyond what Hollywood memorializes.

Hepburn was born in Belgium but lived in The Netherlands for most of her childhood. She survived the German occupation by taking her mother’s Dutch name, “Edda van Heemstra,” as sounding English became dangerous.

Several of her relatives were either taken to German work camps or went into hiding. After her uncle was executed for being in the Dutch resistance, Hepburn took part in silent dance performances to help raise money for the resistance movement.

Malnutrition led to anemia and edema during food shortages from the occupation. The wartime malnutrition affected Hepburn for the rest of her life, including stopping a promising ballet career.

She studied ballet in Amsterdam and then later in London, where she redirected her focus on acting.

After the acting career she had that included classics such as Breakfast at Tiffany’s, Roman Holiday and My Fair Lady, Hepburn settled into a humanitarian career.

She became incredible involved in UNICEF, stating that the international aid she received from them during the German occupation was her inspiration for giving back.  As a Goodwill Ambassador she travelled to Turkey, Ethiopia and Vietnam – just to name a few.

Hepburn is proof that no matter where you come from and what obstacles you face, you can achieve anything.

We at Cinta Manis love the quote from Hepburn saying,

“Nothing is impossible, the word itself says ‘I’m possible’!”

So for all the things you feel are impossible today – let this classy woman’s legacy lead you.

Annie Oakley: Bullseye of a woman, who dared to be different