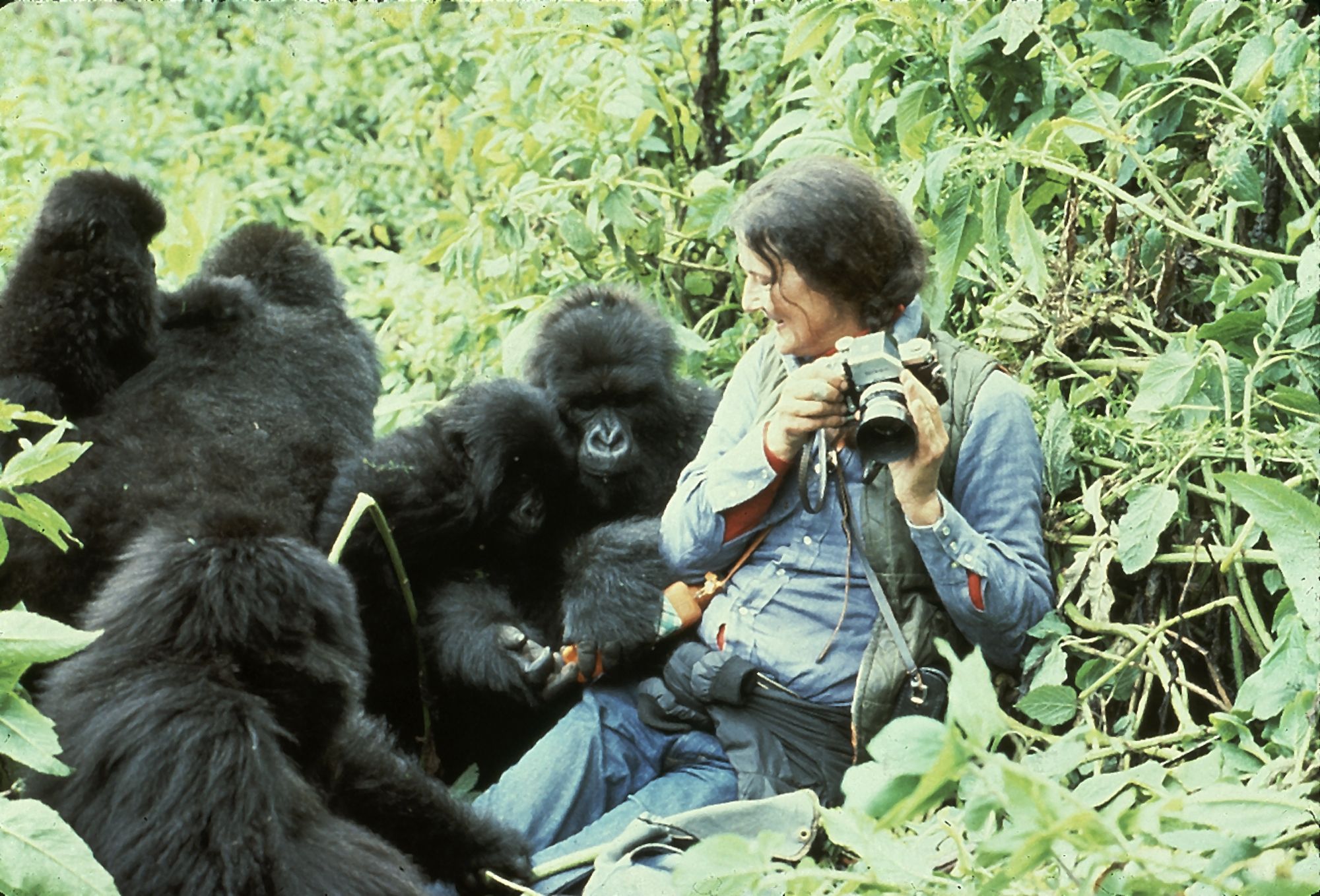 Dian Fossey remains an inspiration to women of the world.

Hers is an empowering story and about never giving up on your dreams.

Fossey is best known for her work in Rwanda studying and protecting mountains gorillas.

Fossey found her way through a difficult childhood by connecting to animals at a young age. She began horse riding at age six, the same year her parents divorced, and continued with it into her adult life.

She worked as an occupational therapist with children until 1963 when she took out her life savings and a year’s salary to go on a trip to Africa.

In Tanzania, she met archeologists Louis and Mary Leakey and they encouraged her passion to research the mountain gorillas.

She learned Swahili and audited a class on primatology while Leakey set up funding for her. By December 1966, she was in Nairobi.

This empowered woman went on to found the Karisoke Research Center and became a strong opponent to poaching. She fought on a local level by destroying traps set up by hunters. She also fought on a corporate level by setting up funds, like the Digit Fund, named for her favorite gorilla, to oppose poaching.

Just this week another powerhouse woman, Ellen DeGeneres celebrated her 60th birthday by opening a center in Rwanda to keep Fossey’s work alive. DeGeneres remembers the 1970 issue of National Geographic, when Fossey was the cover story for her work on the mountain gorillas. Fossey was an inspiration to DeGeneres as a child, showing her what women who dare to be different can do.

DeGeneres has always said the person she’d most like to interview would be Fossey, according to wife Portia De Rossi.

Fossey died in 1985 in the camp she built from the ground up, but her legacy lives on in the people she inspires. Ellen DeGeneres is just one example of how one empowered woman can beget another.

These kind of woman – unafraid of going after their dreams – are the people that inspire us here at Cinta Manis.

We hope Dian Fossey can empower you too.

Audrey Hepburn: how being different became an icon

Annie Oakley: Bullseye of a woman, who dared to be different